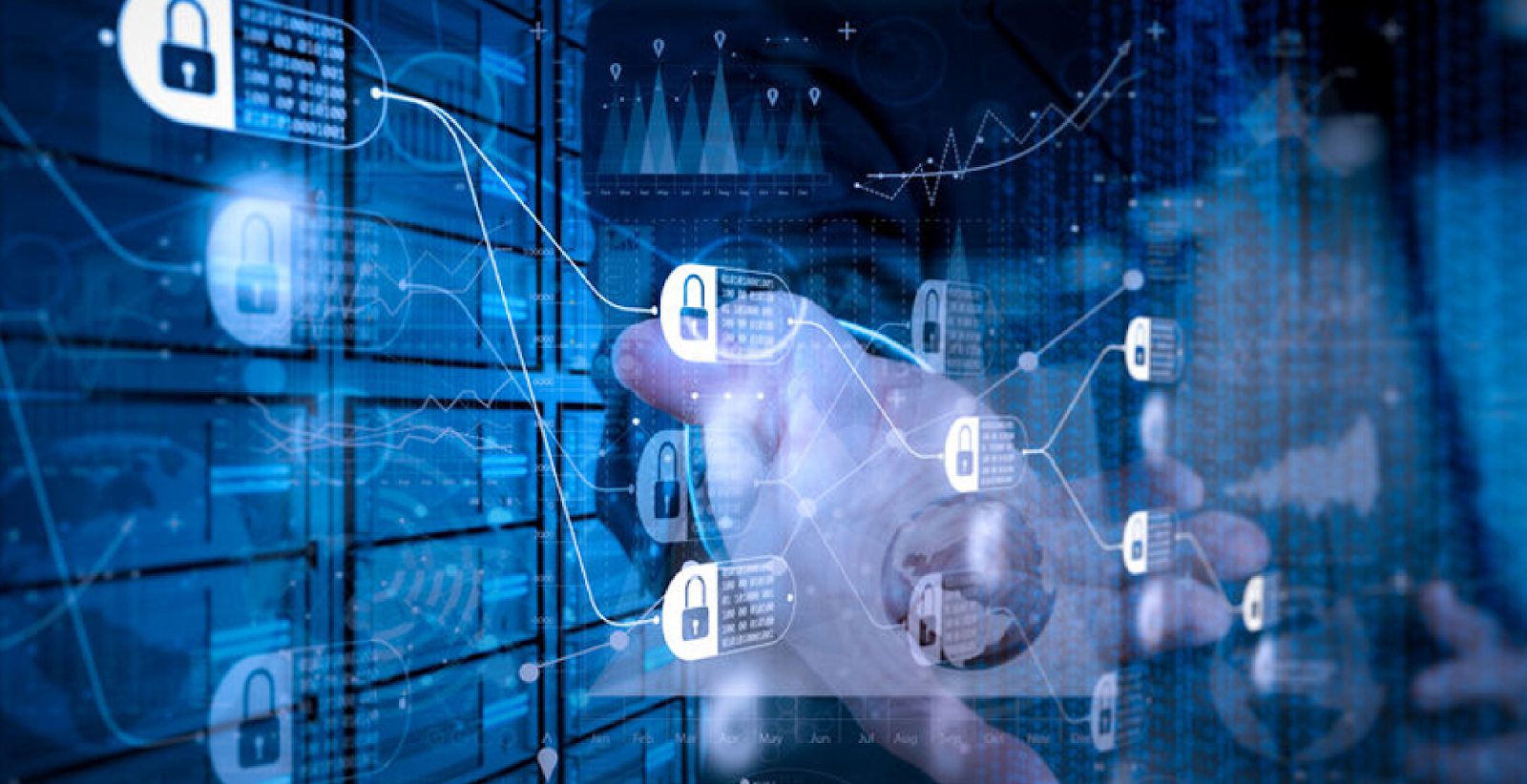 The Pitfalls of Supply Chain Financing

Supply chain finance has risen as a link between buyers and sellers, offering various financing and risk mitigation options to help supply chains run more smoothly. As per the World Supply Chain Finance Report, SCF volumes have increased dramatically in recent years, with $1.31 trillion in 2020. It gained great acceptability on the global stage, with a considerable uptick post-Covid-19.

Large and small firms and their liquidity-constrained suppliers are interested in supply chain financing as a strategy to optimize working capital. The popularity of supply chain finance is fueled by several factors, including the emergence of sophisticated fintech solutions that allow for dynamic discounting, a push for both suppliers and buyers to optimize working capital, and legislation aimed at tightening payment windows for small suppliers.

Despite its many advantages, CFOs, financial analysts, and finance managers should consider whether SCF models complement their overall cost objectives, regulatory and other risks before adopting SCF as a long-term strategy. The cost, benefit, and risk profiles of various forms of SCF vary.

The prospects for SCF suppliers have never been higher as the business advances. Big financial institutions with a high credit profile and the capacity to utilize this advantage by financing their supply chains at a cheaper cost have traditionally been the target market for this product. While this is improving and more small firms are using SCF, there are certain drawbacks or pitfalls. Let’s try to understand what these pitfalls are.

While SCF should speed up payments, there might be certain financial and practical obstacles for suppliers:

The invoice certification procedure, which includes the customer accepting the invoice for payment, is not controlled by the supplier utilizing SCF, which might take a week or longer. Still, an invoice is usually considered funding-eligible when allocated to an invoice finance provider.

While an SCF program can help with cash flow (by paying close to 100% of the supplier’s invoice), it can also make the buyer eligible for early payment reductions, cutting into its profits. With average timely payment discounts of 2.5%, the cost of SCF can begin to surpass the cost of regular invoice financing.

Because the financial relationship is between the buyer and the lender, an invoice finance provider will give a minimum commitment term to suppliers. In contrast, an SCF provision can be withdrawn with minimal notice to suppliers. If the buyer’s SCF provision is revoked, the supplier may try to reduce the bills with the invoice finance provider, although this will usually reduce funding.

Supplier onboarding is still considered the most crucial aspect in determining whether an SCF program succeeds or fails. In an SCF community survey conducted by Adaugeo Media in partnership with DBS, 55% of respondents attending the webinar said onboarding is a “major barrier to entrance” for supplier financing programs, while 41% thought it “could be better.”

Lack of accounting and legal standards

In some cases, there is no consistency in accounting, particularly in SCF purchase-based approaches. Because of this lack of uniformity and non-standard advice in legal standards, the time needed to negotiate legal structures between numerous parties, such as banks and the like, implementation and execution is sluggish.

These pitfalls or issues that firms need to tackle in SCF are not new. Still, because of the awareness of the various benefits that SCF offers, industry-wide collaboration is helping to mitigate these challenges and will continue to do so in the future.

In conclusion, there is a strong argument for increasing the use of SCF. The pitfalls that sit in the path are not insurmountable, nor do they reveal fundamental problems with its offering. Combining the industry’s experts’ ability to connect experience and understanding with the power of technology has created a suite of available platforms that cut through such complexity.

Thanks to technology, SCF is evolving at a breakneck speed. One example is Deutsche Bank. As per an article published in the September 2020 edition of the Asset magazine, Deutsche Bank has done reasonably well on supplier onboarding by making quite a lot of investment. As a globally-leading supply chain finance bank, they wanted to make their suppliers’ lives easier. The bank understood its suppliers’ pain points and introduced a supplier onboarding portal, which allows for a more efficient onboarding process. Firms that engage in SCF must balance technical improvements and customer demands to succeed.

The SCF industry works on the principle: “keep it simple, make it easy.” As long as it adheres to that, assisting firms in reaping the advantages and contributing to the wealth and development of economies in both emerging and established nations will be a piece of cake.